The Institute of Dwelling was a year long artistic enquiry devised by artists Marilyn Lennon, Colette Lewis and Elinor Rivers. The enquiry investigated ideas of ‘dwelling’ and ‘being’, and embodied intelligence and sensitivities inherent in the body.

Public interventions were carried out as performative actions generated from vernacular and folk practices, playing with the landscape that lies between ritual and routine, the absurd and the sublime. 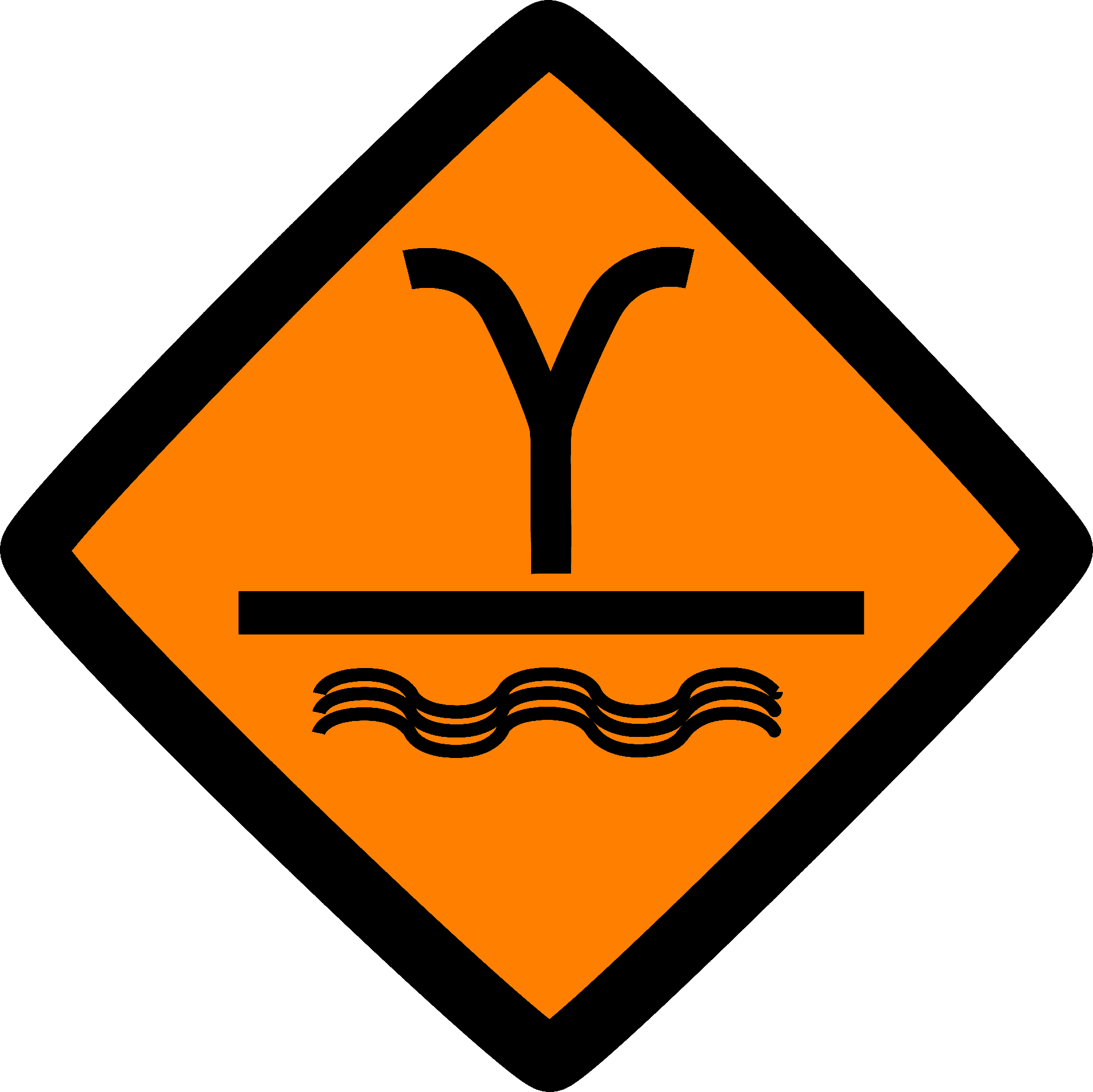 Water Broadcasting Secret Stations was a water divining and mapping performative action, devised as a public intervention and participation event in The Fairfield, Skibbereen, Co Cork.

Participants learned to use metal divining rods, hazel rods and pendulums to locate underground water in a three-hundred-year-old public market space, using the body as an antenna to tune into the earth’s invisible forces through divining. Findings were mapped through mark making using chalk and charcoal directly onto the ground and afterwards translated on to a large-scale drawing on paper.

This work was developed after working with local water diviners in West Cork and adapted from the vernacular and folk practices of water divining, traditionally used as a practical tool for locating a water source for a dwelling place. A diviner detects and locates the flow of underground water using divining rods, which move involuntarily and act as an antenna for the body’s response to sensing the flow of underground water. In Seamus Heaney’s words, this speculative act brings uncontrollable electric signals, water suddenly broadcasting through a green aerial its secret station. 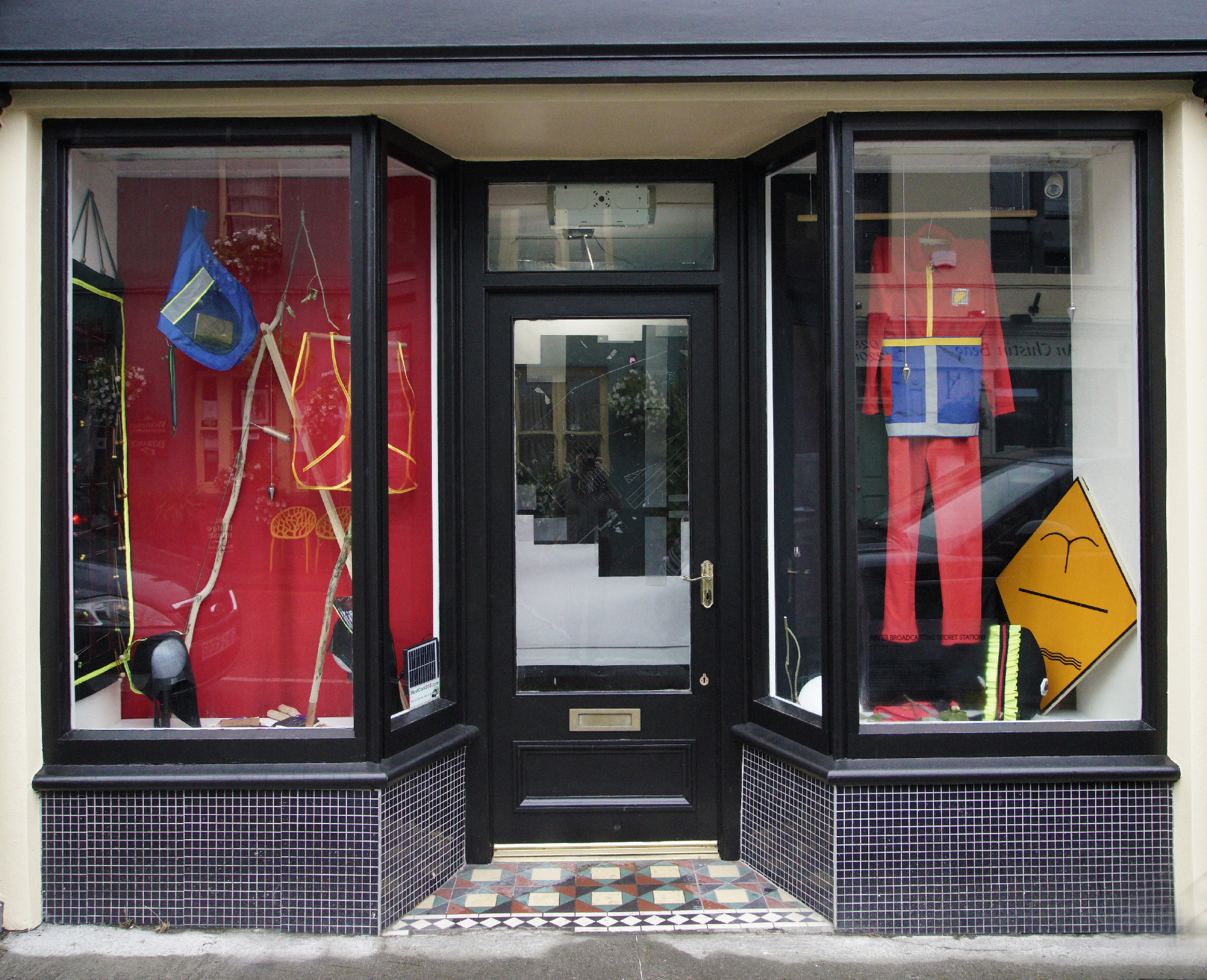 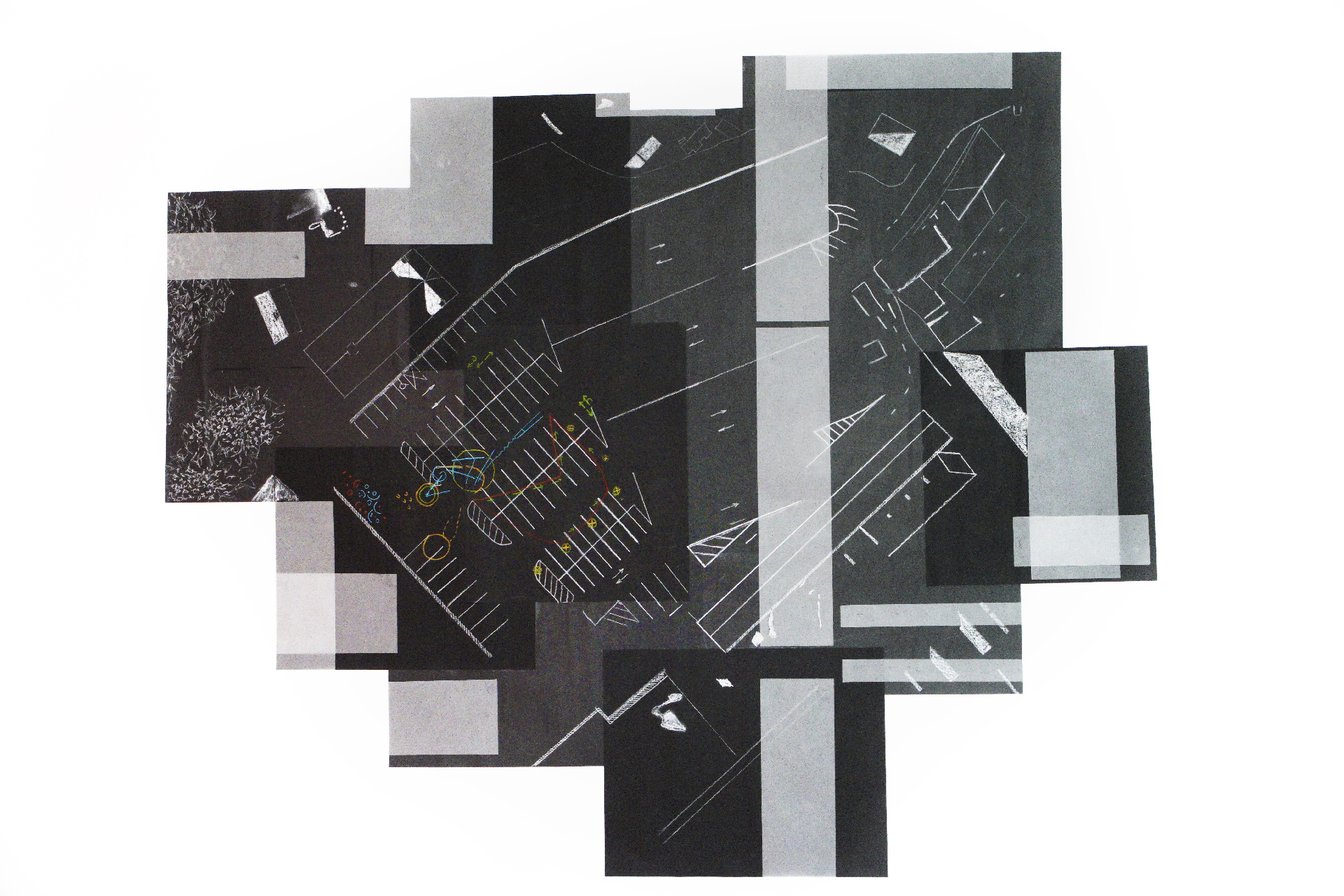 Project funded by the Artist in the Community Award, Research and Development Strand, managed by Create the national development agency for collaborative arts, and Skibbereen Arts Festival